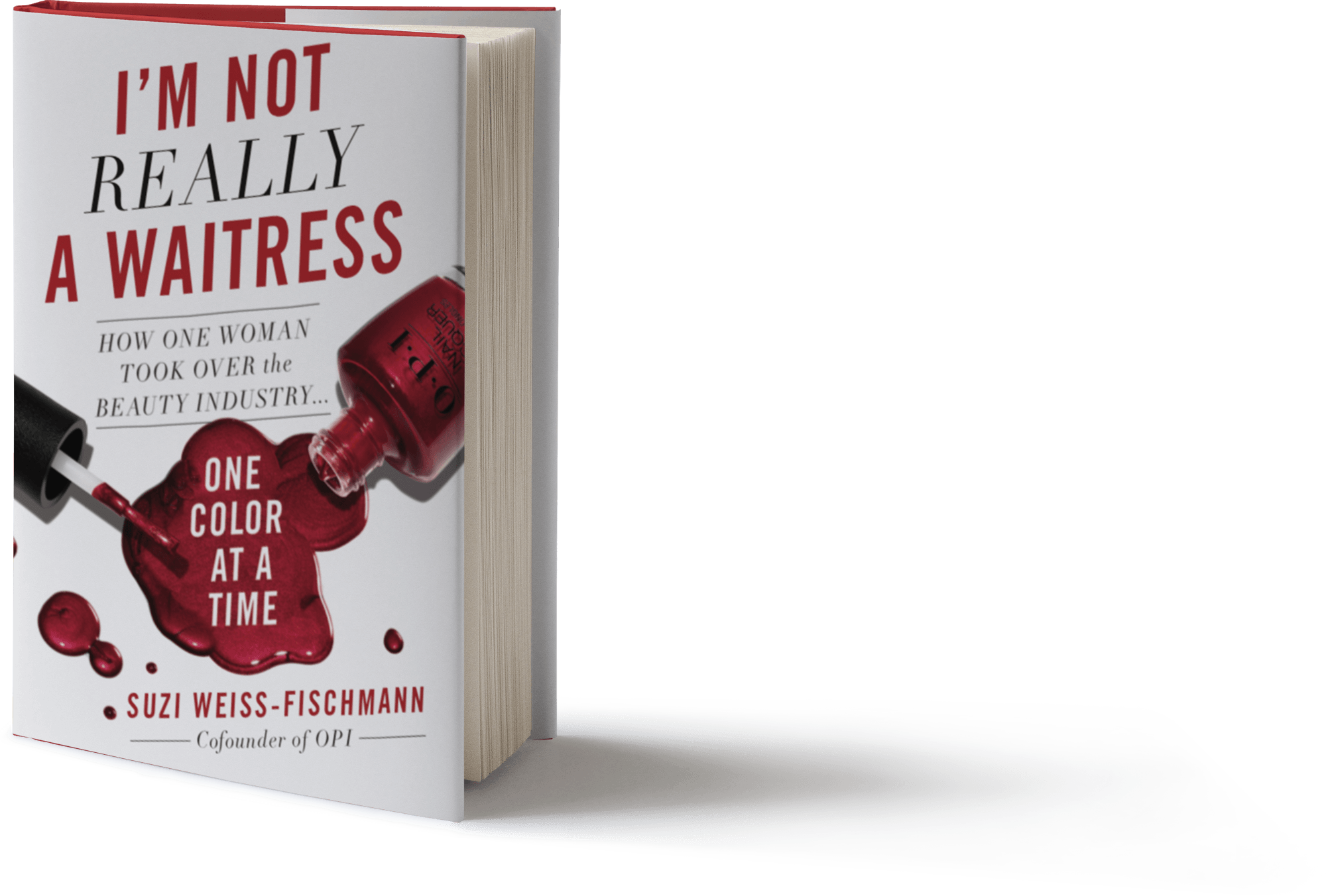 HOW ONE WOMAN TOOK OVER THE BEAUTY INDUSTRY

One color at a time

Inspiring women to pursue their own colorful dreams, I’m Not Really a Waitress tells the story of how Suzi Weiss-Fischmann transformed a small dental supply company into a #1 beauty brand around the world.

Suzi shares why she wrote this book.

Today, OPI is known as a global beauty icon, famous for its trend-setting colors, unforgettable shade names, and celebrity collaborations with the biggest stars from film, television, music, and sports.

But behind all the glamour is the little-known tale of OPI’s unlikely origins-an intimate and inspiring story of a timid schoolgirl who arrives in this country with little money and no English and becomes the business leader and industry game-changer known worldwide as “Suzi, the First Lady of Nails.”

In I’m Not Really a Waitress–titled after OPI’s top-selling nail color–Suzi reveals the events that led her family to flee Communist Hungary and eventually come to New York City in pursuit of the American dream. She shares how those early experiences gave rise to OPI’s revolutionary vision of freedom and empowerment, and how Suzi transformed an industry by celebrating the power of color and of women themselves. 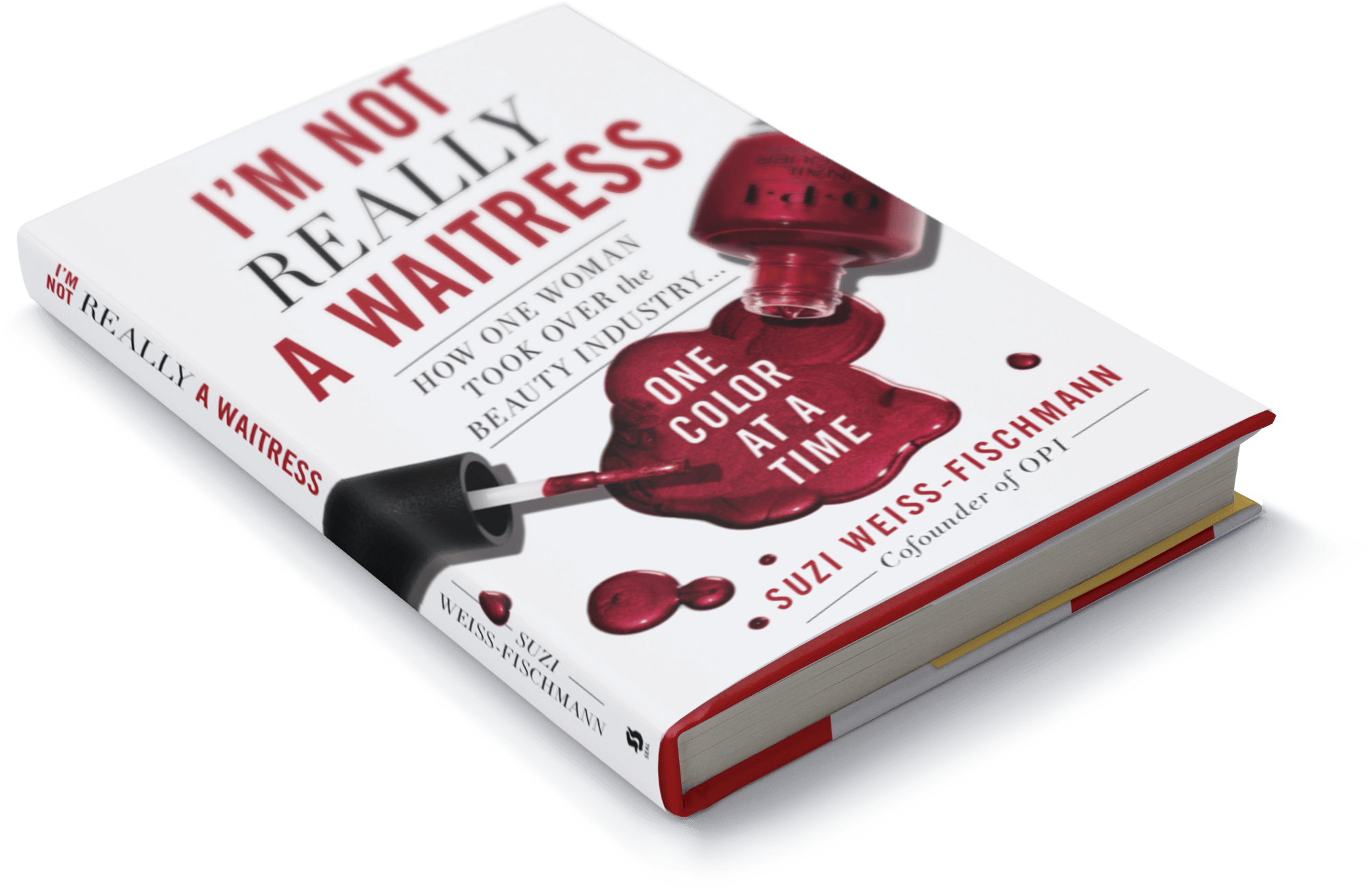 So you’re at your standing manicure appointment trying to decide between ‘You Don’t Know Jacques!’ and ‘Lincoln Park After Dark,’ and you find yourself wondering: Who is the creative mind who comes up with these fantastically punny nail polish color names? Mystery solved: It’s Suzi Weiss-Fischmann.

Suzi Weiss-Fischmann set out to create a red polish that every woman could wear, and with ‘I’m Not Really a Waitress,’ she nailed it.

Meet Suzi Weiss-Fischmann, the brains and bravado behind the brand’s trend-sparking shades.

Suzi is a true risk taker, right down to her perfectly manicured tippy toes.

The woman who has shaped the way we do nails is Suzi Weiss-Fischmann.

Suzi’s such a fierce female entrepreneur.

[Suzi Weiss-Fischmann] is just as rad as you think she’d be.

She is the leading international authority on nail care and color trends in the beauty and fashion industries. She is a frequent contributor to top magazines and has been featured hundreds of times in articles, blogs, and television shows. She is an active public speaker and gives keynote addresses, inspirational speeches, board and trade show presentations, and gala talks around the world.

May 9, 2019 From Dental to Nail Care: How OPI Became the #1 Beauty Brand Worldwide Without a doubt, the launch of Nail Lacquer and nail color was the turning point of OPI. We had transitioned… Read More
May 1, 2019 The Most Challenging Moment I Experienced as the Co-founder of OPI Read More
Apr 24, 2019 How Social Media Is Shaping Nail Art Trends Read More
Apr 16, 2019 My Inspiration Behind OPI’s Bestselling Nail Colors Read More 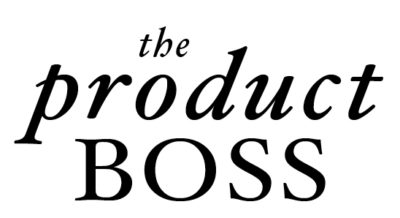 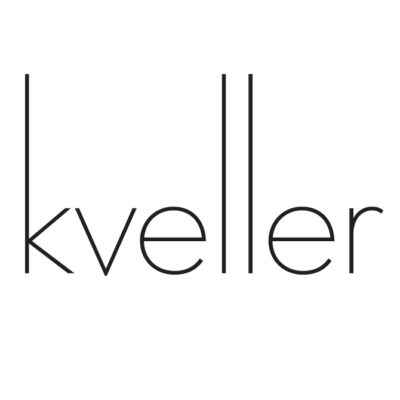 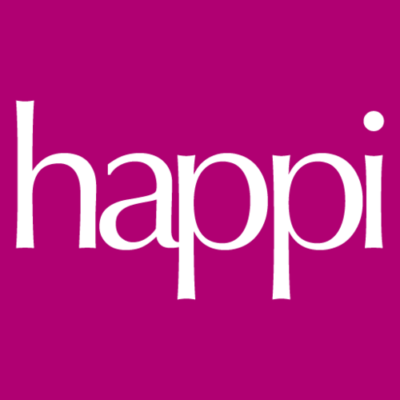